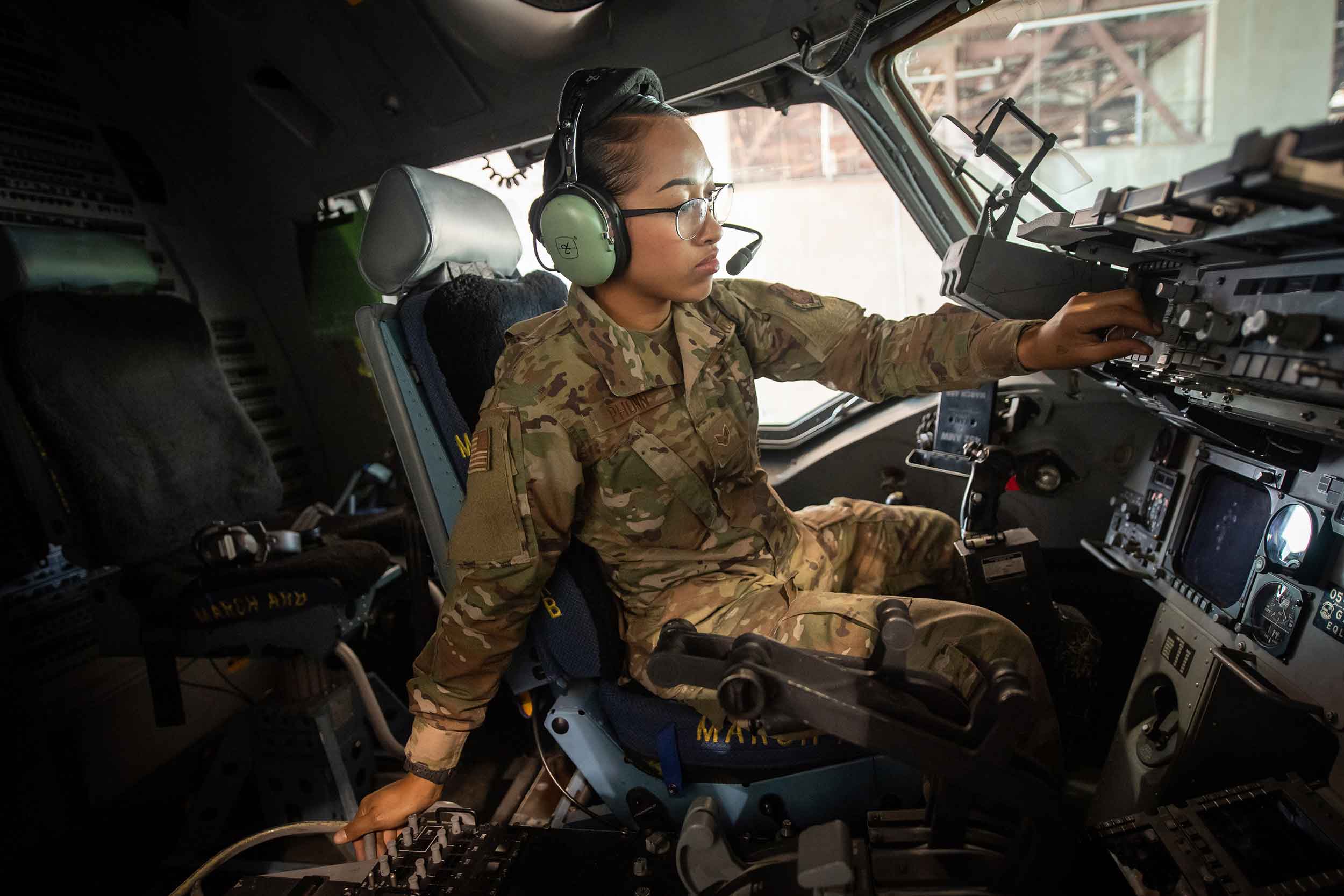 The Air National Guard (ANG) serves a vital and broad role in protecting our country and its citizens. Recruiting the right people with the right skills is critical to ANG’s ability to perform their responsibilities. JacobsEye was asked to help find those people. However, a large hurdle to overcome was that the ANG had not advertised for almost three years and awareness was below all other military branches, making it difficult to attract new enlistees in critical skills. Furthermore, when we were brought in, the country was enjoying full employment, and critical technology skilled candidates were in exceptionally high demand.

Following our market research and audience targeting, we launched an integrated multi-channel national media effort, coupled with targeted experiential activations in 135 markets to raise awareness and attract new members to the ANG. Additionally, included in the campaign were robust social media initiatives and a redesigned website. To help convert more leads, we established and managed a dedicated call center and set up a leads management system to help ANG’s recruiters to nurture leads more effectively.

ANG accomplished its recruitment goals for the year through our targeted efforts- the only military branch to do so in 2019. National brand awareness tripled as we delivered 4.7B+ impressions – 188% to goal. We drove over 4.1 million new web users in the first year and generated over 657,000 organic searches.

Centers for Disease Control and Prevention