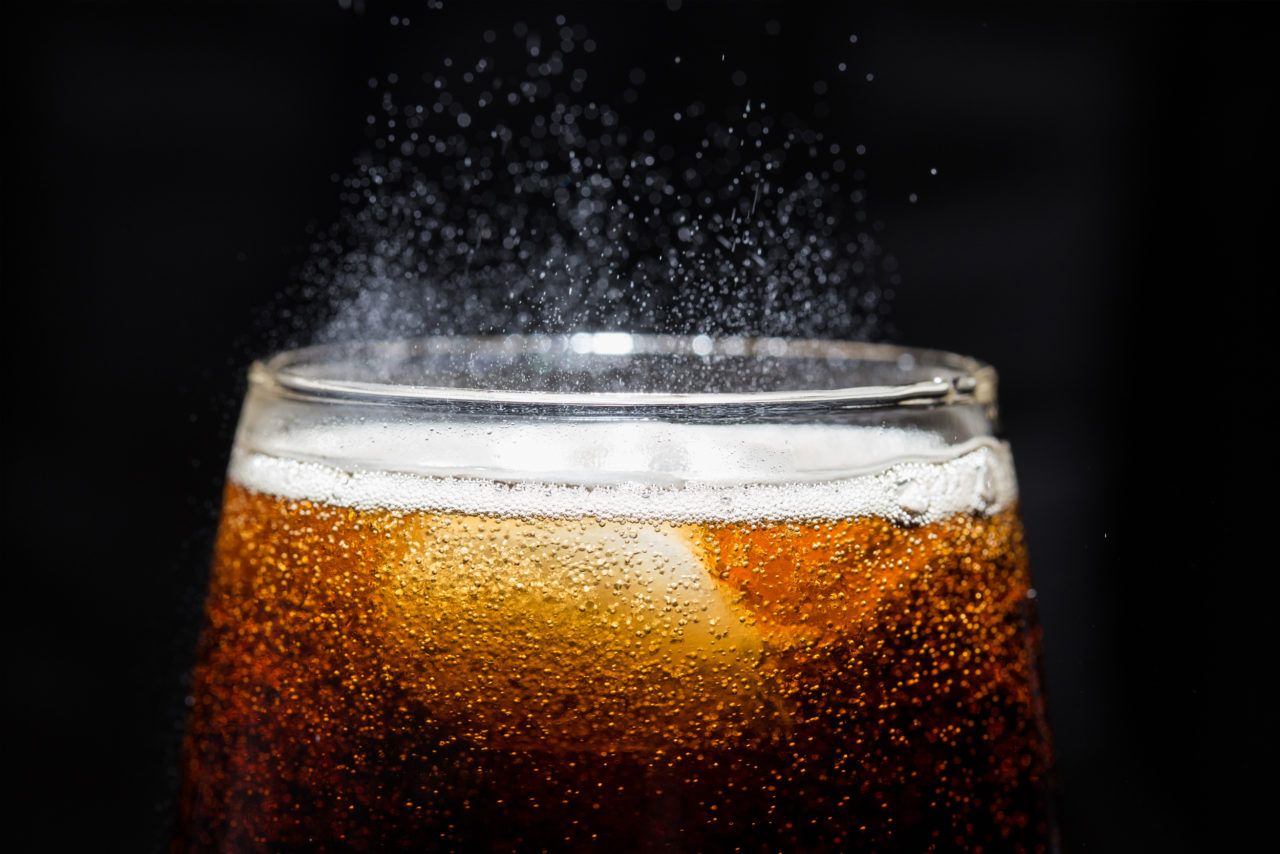 When you’re a world icon who wants to impact inner-city communities, iconic figures close to those communities speak loudly. To help raise funding to support marginalized communities on behalf of Coca-Cola’s 100th Anniversary, we engaged some celebrity favorites.

We brought Earvin “Magic” Johnson and Steve Harvey together for this celebration and fundraising effort. Coca-Cola wanted to use their anniversary moment as an opportunity to give back to the community, so we crafted various speaking points for these celebrities to deliver as we built up to the funding effort. 100th Anniversary Bottle Editions were gifted to each attendee as they made their donations—thanking them for their support.

This Coca-Cola and JacobsEye collaboration raised more than $250,000 from the auction items and fundraising efforts, with proceeds used to fund many inner-city student enrichment programs.