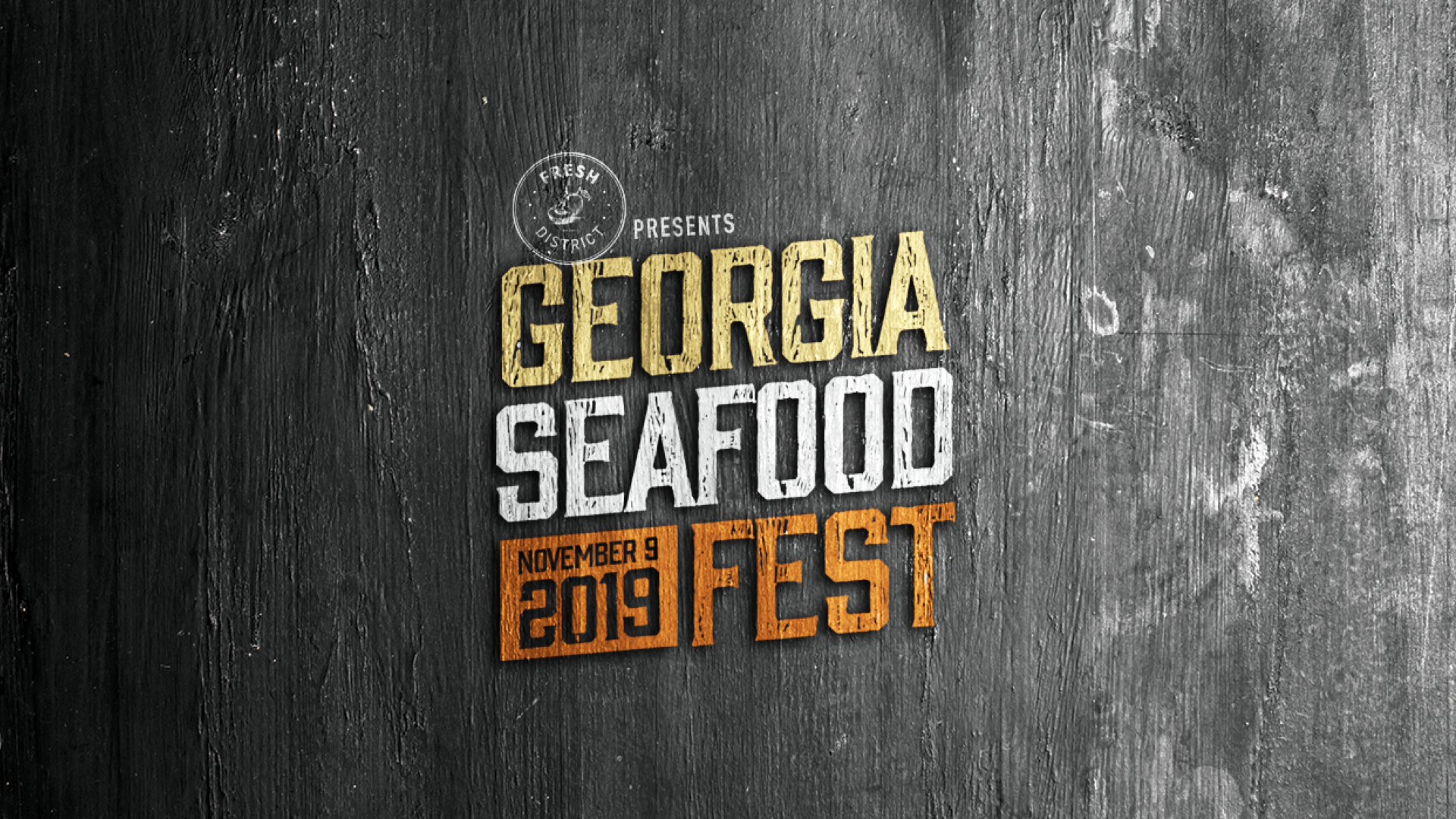 The Fresh District announced the overwhelming success of the inaugural Georgia Seafood Festival at The Battery Atlanta.

“Since its inception, the Fresh District has focused on raising awareness on the importance of Georgia-grown agriculture and nutrition to communities across Georgia. The Georgia Seafood Festival was a successful extension of our efforts and thousands of attendees were able to experience a culinary celebration of Georgia’s coastal seafood scene,” said Delano Massey, festival founder and CEO of the Fresh District. “I want to thank all of our Chefs, sponsors and vendors who made the inaugural Georgia Seafood Festival a phenomenal success.”

The inaugural Georgia Seafood Festival was hosted by the Fresh District and The Battery Atlanta. The Fresh District is a fresh-food movement which promotes fresh, local and sustainable food systems in urban environments and raises up generations of smart, innovative participants in the industry.

ABOUT THE GEORGIA SEAFOOD FESTIVAL

The Georgia Seafood Festival is the brain-child of founder Delano Massey and an extension of the Fresh District movement. Poised to become Atlanta’s next top food festival, this one-day event features over 40 local vendors offering a wide variety of fresh Georgia seafood, cooking demonstrations from Atlanta’s top chefs and immersive educational experiences. The festival also serves as one of the first qualifying events for the 2020 World Food Championships. Four Georgia chefs compete in an all-out throw down for the chance to win the “Golden Ticket” worth $100,000. The festival aims to bring Georgia’s booming commercial seafood industry to the forefront of consumer awareness and start a discussion on sustainability for our coastal habits all while enjoying fresh Georgia seafood!

To find out more, visit: http://gaseafoodfest.com

ABOUT THE FRESH DISTRICT

The Fresh District is a fresh food movement, poised to become a beacon of growth and innovation in the heart of metropolitan Atlanta. The Fresh District is a community that spreads knowledge of agriculture, food technology, nutrition and the importance of Georgia-grown agriculture so that generations of smart, innovative participants in the agricultural industry may rise and grow. Using live events, social media and web-based initiatives, The Fresh District will become the go-to source in Georgia for fresh news and entertainment, fresh ideas, fresh menu ideas, and blueprint for a fresh lifestyle.

To find out more, visit: http://thefreshdistrict.com