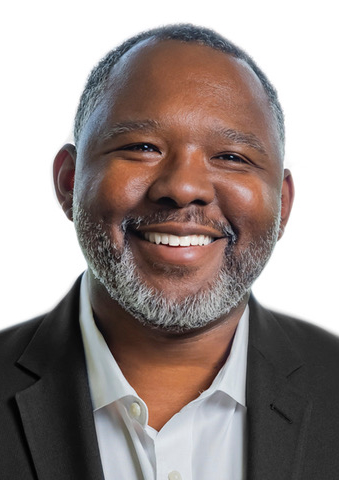 Delano Massey is the Founder and Chief Executive Officer of JacobsEye and is a retired U.S. Army JAG Corps warrior. For more than 20 years, Delano has produced award-winning recruitment marketing campaigns and events for some of the most venerated brands including the U.S. Secret Service, the U.S. Air National Guard, and the Centers for Disease Control and Prevention.

Delano developed a passion for serving others early in his career.  His interest in bettering social conditions led to his founding of JacobsEye in 2008 and its never wavering focus on Marketing That Matters ever since.  Under Delano’s leadership, JacobsEye has won a 2020 GOLD REGGIE Award for local and regional elements of a national recruitment marketing campaign, won a Pacesetter award as the fastest-growing company in Atlanta in 2019, and has become one of the fastest-growing top 10 government marketing agencies in the U.S.